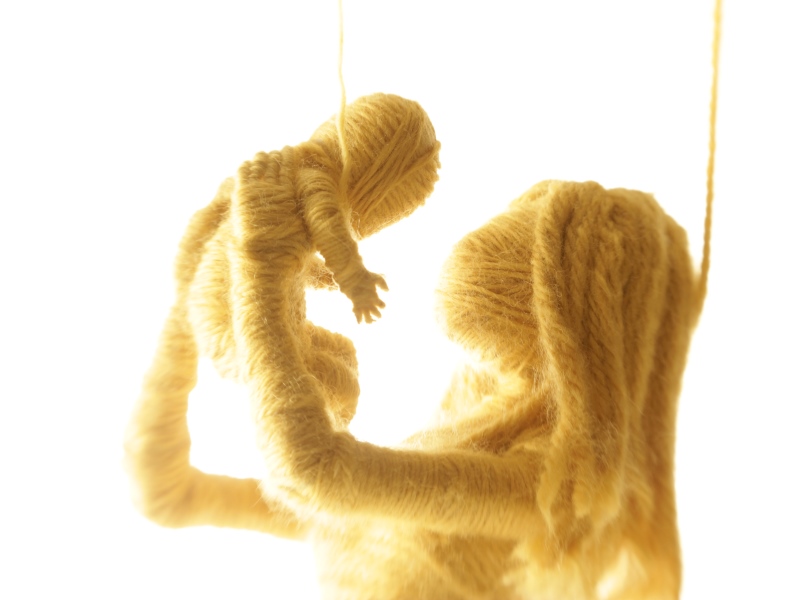 He was once a participant on the British version of Idols (Fame Academy), had a Top 5 hit, and – after switching careers to become a successful singer-songwriter and astounding animator – won a BAFTA in 2013. And now has come the time that Scotsman Ainslie Henderson will be taking on the world of theatre. Adjust is his very first theatre performance under development, telling the tale of how he became a father last year very unexpectedly. While Henderson searches out loud for answers on love and fatherhood, he creates animations live on stage to accompany his tale. This fabled storyteller offers both an intimate peek inside his head as well as one into the magical world of stop-motion animation. He forges a strong connection with his child, his father, himself, and particularly with you, the viewer. In the second part, Henderson presents clips of his widely acclaimed animation work.