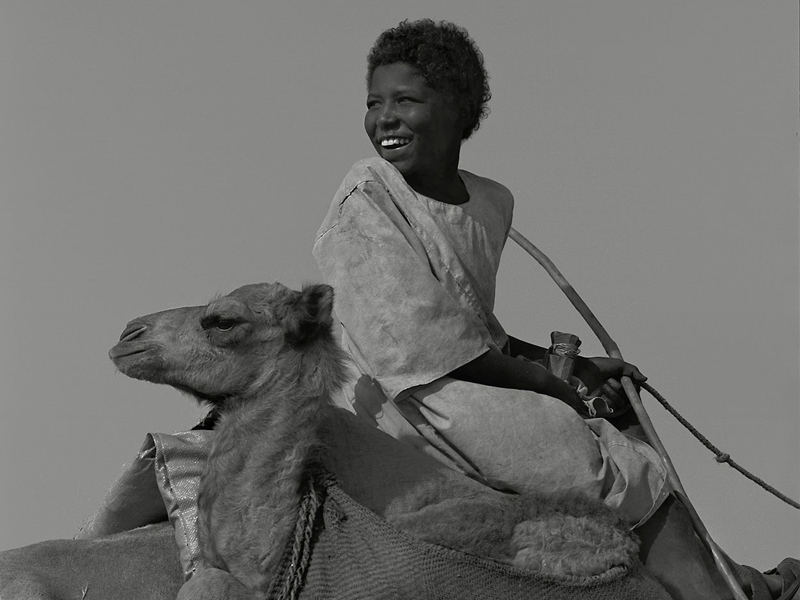 About description is an exhibition by Claude Iverné showing a selection of his photographs, films and sound recordings from a large corpus of work made over twenty years in Sudan for which he was awarded the prestigious Henri Cartier-Bresson prize for documentary photography. His project to explore the country in depth was born during his first trip to the Sudan in 1999, when he first documented the Darb al Arba’in, “The forty days track” that used to link Egypt to the independent sultanate of Darfur.

In Iverné’s work the spectator can decipher his anthropological approach, however the exhibition creates an open, poetic cartography of this territory that portrays the act of wandering; linking the image to time. The works document the precipitous transformation of local and nomadic cultures by the global market economy and the contradictions and complexity of identity in the last decades in a region that used to be the largest and most geographically diverse in the African continent.

Iverné uses the editorial form to articulate his photographic work on the Sudan. He has created a collection of publications entitled SudanPhotoGraphs: aLandTypologyEssay, where images and documents are enriched with his own texts, transcriptions of local discourse and essays by geographers, anthropologists, linguists, archaeologists and authors who have developed an intimate relationship with this land. The fifth volume linked to the pastoral-nomadic dilemma in Darfur and Kordofan regions will be published on the occasion of this exhibition.

Claude Iverné (born 1963) lives and works in France. Trained in the world of fashion photography in Paris, London, and New York, Iverné worked with the most renowned names of the profession, including Pierre Cardin, Lord Snowdon, Paolo Roversi, David Bailey, and Albert Watson. Since his first trip to Sudan in 1999, Iverné has worked on the concepts of territory and identity, and on the codes and standards of representation that are linked to these notions. In 2005, he created the collective Elnour (The light), a research and documentation office with photographers, artists, scientists, and writers. He has exhibited at Rencontres d’Arles (2002); the United Nations, Khartoum, Sudan (2002); Maison des Métallos, Paris (2003, 2012); Centre Culturel Français, Khartoum, Sudan (2004); Musée Royal de Mariemont, Belgium (2007); Musée Nicéphore Niépce (2016); and Fondation Henri Cartier-Bresson (2017) and Aperture Fundation NYC, 2017. 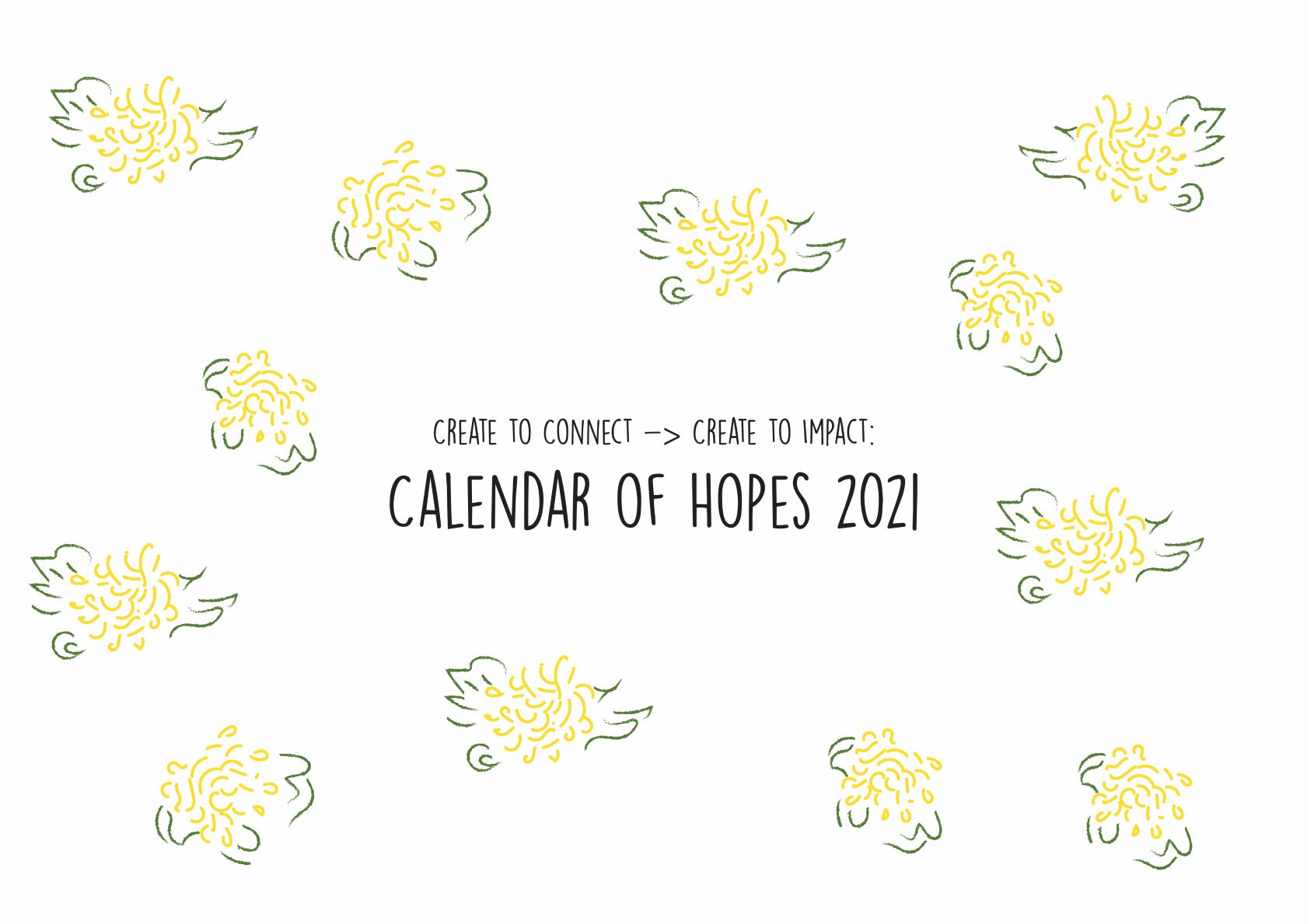 5 days ago
by Tamara Bračič Vidmar

For the year 2021 the partners of the Create to Connect -> Create to Impact invited Adela Giurgiu, a Romanian illustrator, to prepare a Calendar of Hopes 2021 with our hopes for the forthcoming months… 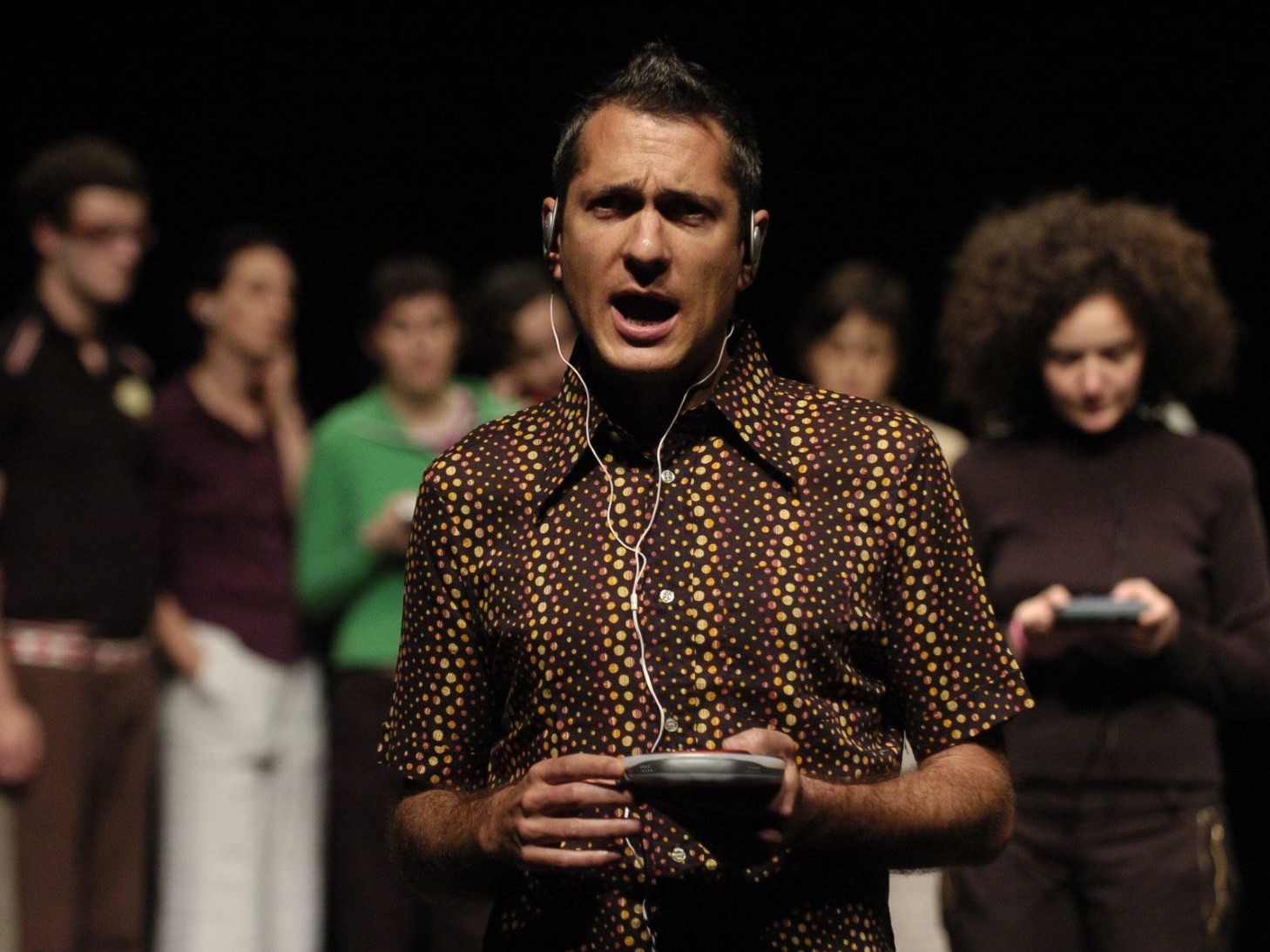 Jérôme Bel: The Show Must Go On 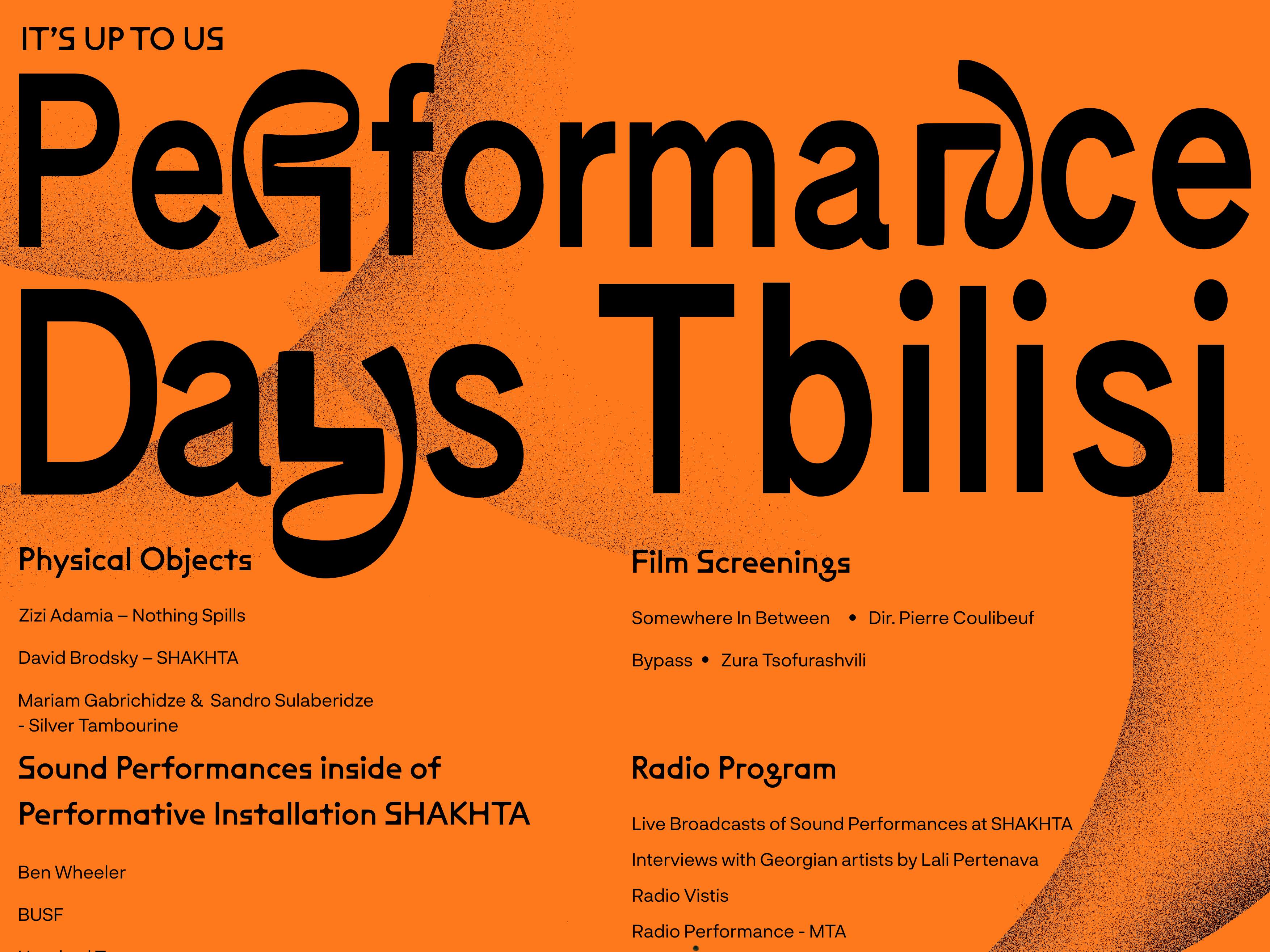 Performance Days Tbilisi 2020: IT’S UP TO US

December 25th – 27th 2020Public Art Platform Tbilisi, Georgia In the times of a pandemic, when both touch and closeness become risky and even frightening, we decided to celebrate an artistic approach - performance - without the real presence of the